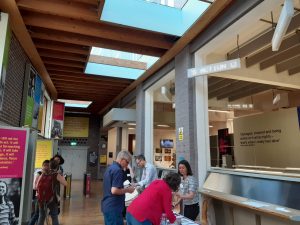 Saturday 13th July saw the introduction of the ‘Happy to Host’ Convention organised by NACCOM.

Taking place at Amnesty’s Human Rights Centre, in London, around 80 individuals from NACCOM’s hosting communities signed up to attend the conference. Gathering from all over the UK, those who took part in the event brought their different experiences and insights of participating in hosting. Whether they had experience hosting a vulnerable individual or were guests who had experience being supported by a host, or staff from organisations supporting hosting projects the event enabled like-minded discussion to be made and valuable networking.

The convention began with a thoughtful panel discussion on what hosting is like. The panel consisted of two guests (Asadullah Kohistan and Betty Johnson) and two experienced hosts (Jane Henson and Carol Munro). The panel was hosted by the quick-witted Nico Ndlovu. A variety of workshop events were held throughout the day and delicious vegan lunch was provided by Won Tegegn and the Ethiopic Kitchen. I attended two workshop events, The global refugee situation hosted by London-based Senior External Relations Office from UNHCR Matthew Saltmarsh, and Self-care, Vicarious Trauma and boundaries by Psychologist and practising Psychotherapist, Mirjam Thullesen. 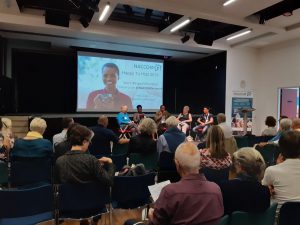 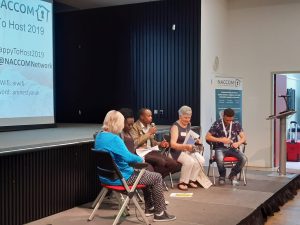 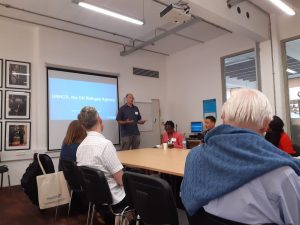 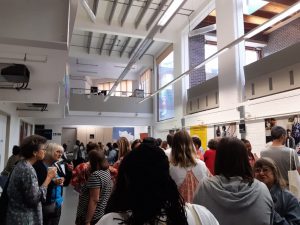 Hilarious comedy entertainment was also organised after lunch by stand up comedians No Direction Home. As well as, an enthralling talk by Zrinka Bralo, from Migrants Organise on speaking out for change and taking leaps in life to make a difference. Zrinka also made light of the growing campaign, Patients Not Passports, which seeks to advocate for migrants who face a range of challenges when needing to seek NHS care. Including financial charges which they cannot afford. 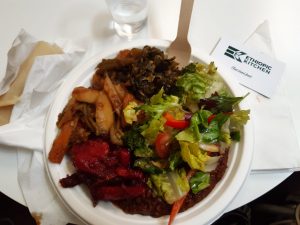 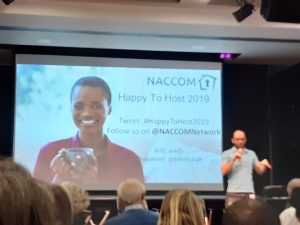 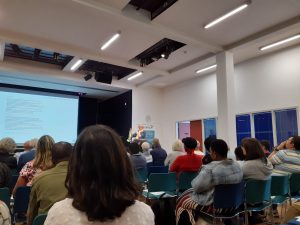 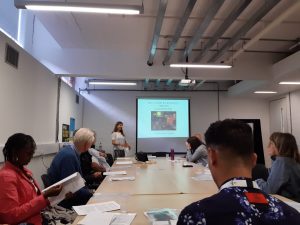 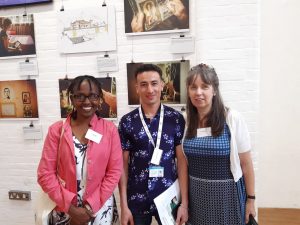 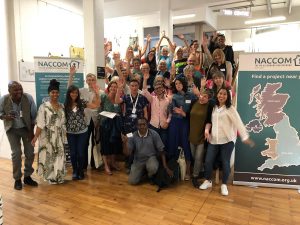 If you’d like to know how you can get involved with hosting-related activities, visit the  NACCOM website https://naccom.org.uk/. Alternatively, look into your local charities like Birch!

Some information from the global refugee situation workshop (UNHCR):